Grab a few rolls of toilet paper and match the kids up in pairs. Of course you could also have them choose partners. Ask each pair to decide which one of them will be the mummy and who will do the wrapping. Then – you guessed it – have one of the children wrap the toilet paper around the other, creating a mummy.

You can either make it a contest of speed or one of creativity. For the first, the team that has a completely wrapped mummy first wins. For the second contest, the kids take as long as they need to and you get to play judge and pick the best looking mummy.

Start with a plain ping-pong ball for each child. Use a Sharpie marker and draw on it to turn it into an eyeball. You can simple draw the pupil, or for a scarier version, add some red wiggly lines to make the eyeball look bloodshot.

Give each child a spoon and drop one of the eyeballs in each spoon. Now it’s time to race. The child that reaches the finish line with the eyeball in the spoon first wins.

There you have it – three fun games you can play with your kids to pass the day until it is time to go trick-or-treating. These games are also a lot of fun at a Halloween party. Get your kids playing them and watch all the spooky fun. 1. Bobbing for Apples – This is a Halloween game that goes back hundreds of years. Place apples with stems in a large tub or kettle with water. They must remove an apple only using their teeth. Alternatively, you can tie 13 apples to strings and hang them from a tree. Each child must try to bite an apple while
blindfolded.

2. Candy Hunt – Similar to an egg hunt, wrap little packages of candy corn in netting or use other candy and hide them for the children to find.

3. Sardines – This is a variation of hide and seek but with a twist. One person is “it” and hides and the others go searching. When someone finds the “it,” rather than let on where they are,
they hide with them. Soon you have six or more children hiding with “it.” The last one to find “it” becomes “it” the next time.

4. Spider Web Prizes – You will need lengths of black yarn and a plastic or toy spider and a small prize for each child. To set up, tie one end of the yarn to a prize and hide the prize, then walk around the room twisting the yarn around furniture. Cut the yarn and attach a spider to the other end within sight in the middle of the room. Repeat with the other prizes. Each child
finds a spider and then follows it to a prize.

5. Witch Race – You will need at least two buckets and two brooms. Each player in the race must put one foot in the bucket and hold onto it with one hand, and carry a broom in the other hand.

6. Apple Race – Kids must race on all fours while pushing apples with their noses.

7. Taboo – One player is the questioner and chooses a letter of the alphabet that can’t be used by the players. The questioner then asks the first player a question, and they have to answer in a sentence without using that letter. If they do, they are out of the game and the turn passes. The last person in the game is the questioner in the next round.

9. Frankenstein – For this you will need for each child a stiff card or foam board, scissors, and glue, and you will also need magazines. Have the kids cut out separate heads, torsos, arms, and legs and glue them onto the cards… the funnier the better.

10. Witch’s Hat – (or Wizard’s Hat if you have Harry Potter fans)- You will need one stiff and pointy hat, and rings to toss over it.

11. Zombie – Divide players into pairs. Each pair must hold hands and use their free hands (one each) to tie a shoe.

12. Pass the Pumpkin – You will need small pumpkins or squash, and large soup spoons. Form two teams for relay racing. 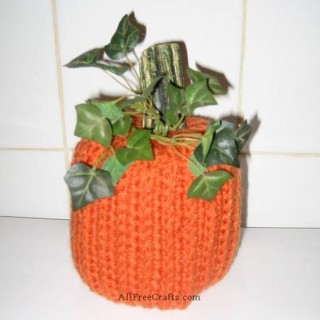 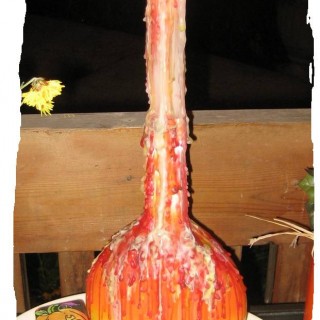