This is a nice variation on the usual Hot Chocolate Jar Mix recipe. Both versions are very good, but cinnamon is a healthy addition to the ingredients, and appealing for those who love the taste and fragrance of this popular spice. Pin
1 cup miniature marshmallows
optional: 2 or 3 cinnamon sticks to decorate the jar
You will also need 3/4 cup of hot milk.

Pour Cinnamon Hot Chocolate Mix into an airtight jar. Can be stored in a cool, dry place for about three months.

If giving this mix as a gift, tie two or three cinnamon sticks around the rim of the jar and attach a gift tag or my Free Printable Cinnamon Hot Chocolate Mix label. 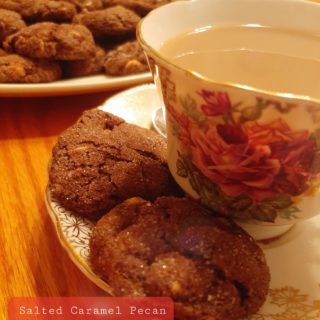 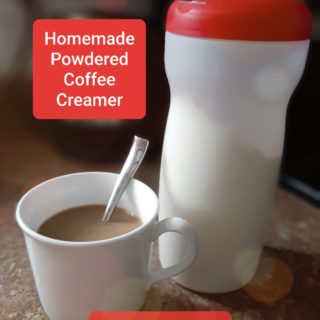